Shopping Cart
Your Cart is Empty
Quantity:
Subtotal
Taxes
Shipping
Total
There was an error with PayPalClick here to try again

Thank you for your business!You should be receiving an order confirmation from Paypal shortly.Exit Shopping Cart

Effective immediately, we are temporarily CLOSED.

Available ONLY for Catering & Party.

Thank you for your cooperation.

Take Your Taste Buds on a Delicious Trip to Indonesia

Treat yourself to some mouth-watering food packed with authentic flavors.


Please look for our new line of "cemilan" which will be available starting today... snacks like Lemper, Resoles, Pastel, & Dadar Gulung (available only on Friday, Saturday, and Sunday)

Seasonal items are limited in quantity, and they change daily. Please call 626-289-2717 to check their availability.

There is a space available for parking at the rear of the restaurant, or you can always find plenty street parking on the side street next to our building.

Thank you, and see you at Wong Java!

A risoles is a small patty enclosed in pastry, or rolled in breadcrumbs, usually baked or deep fried. The filling has savory ingredients, most often minced meat, fish or cheese, and is served as an entrée, main course, or side dish.

Pastel is the Spanish and Portuguese word for pastry, a sugary food, and is the name given to different typical dishes of various countries where those languages are spoken. In Mexico, pastel typically means cake, as with Pastel de tres leches. 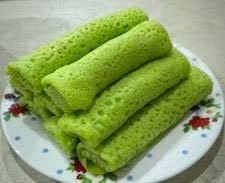 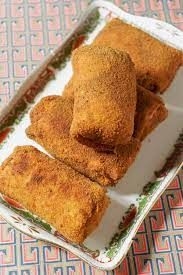 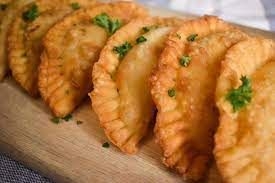 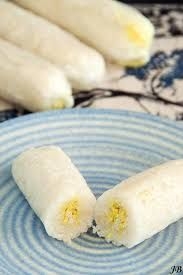 Learn More About Us

Wong Java House is still close until further notice.
Thank you for your understanding